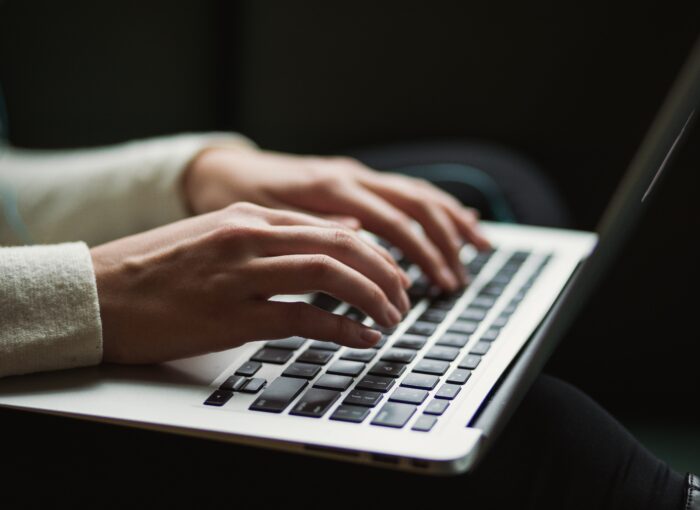 Many Apple users are not aware of several secret Mac functions even after many years of using the Mac OS X.

I tested several hidden features and I don‘t want to miss them anymore: